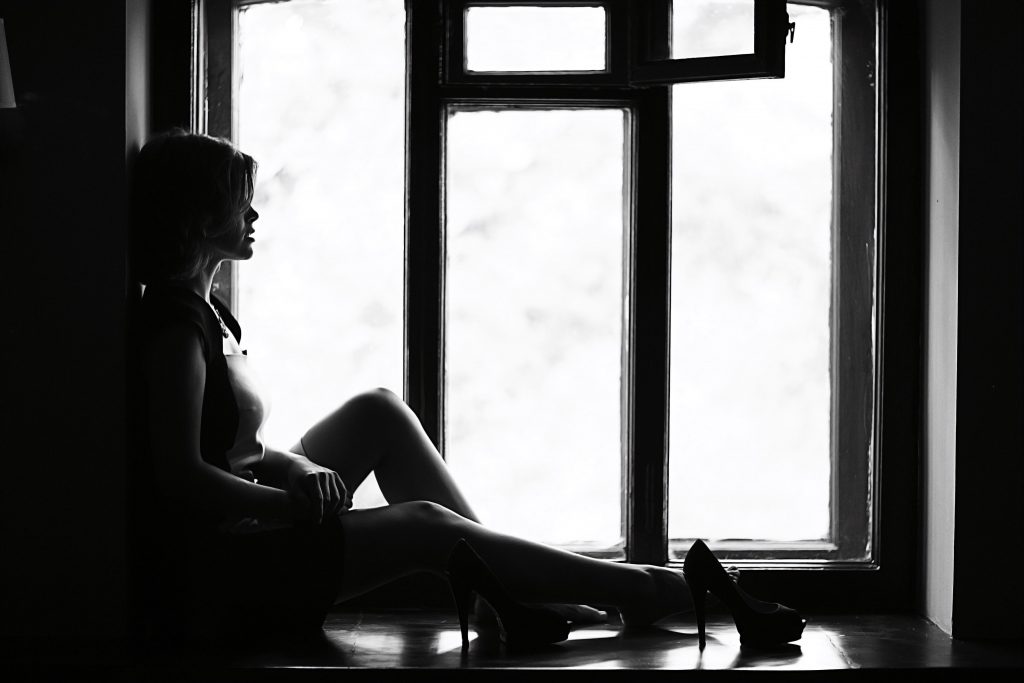 Ask Faith: What Brings You Joy 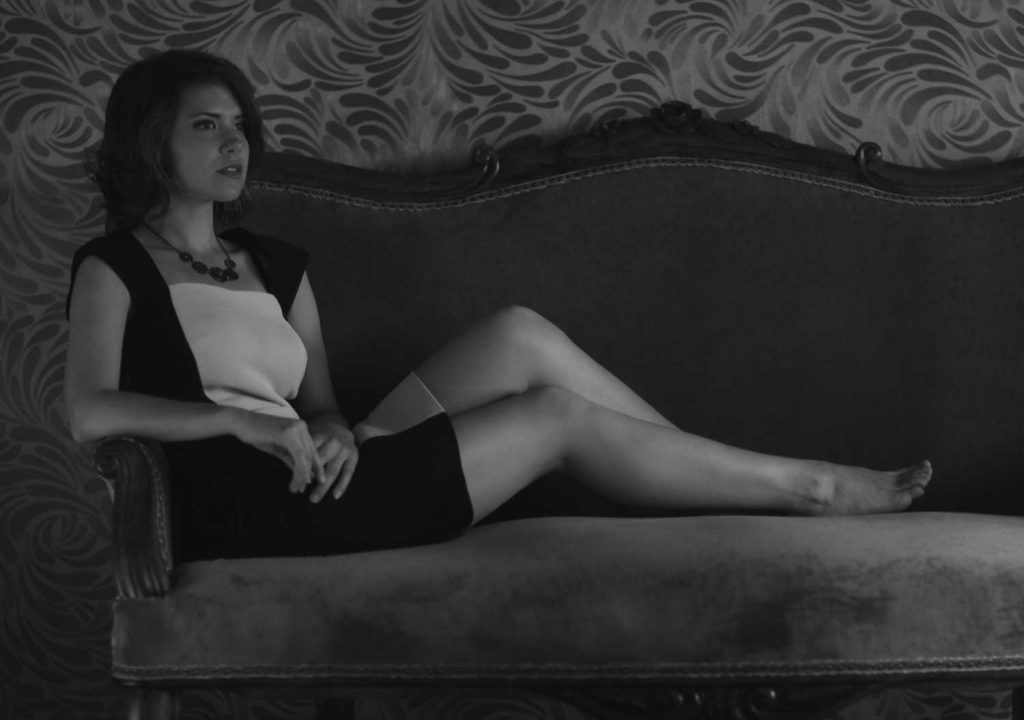 My family. I have four wonderful children. I’m so proud of Georgia, she’s doing so well at college. I love to see her with her father. The way she flies into his arms on a return home from school. And Caleb, whatever divine intervention spurred him on to his chosen path, he is flying towards the […] 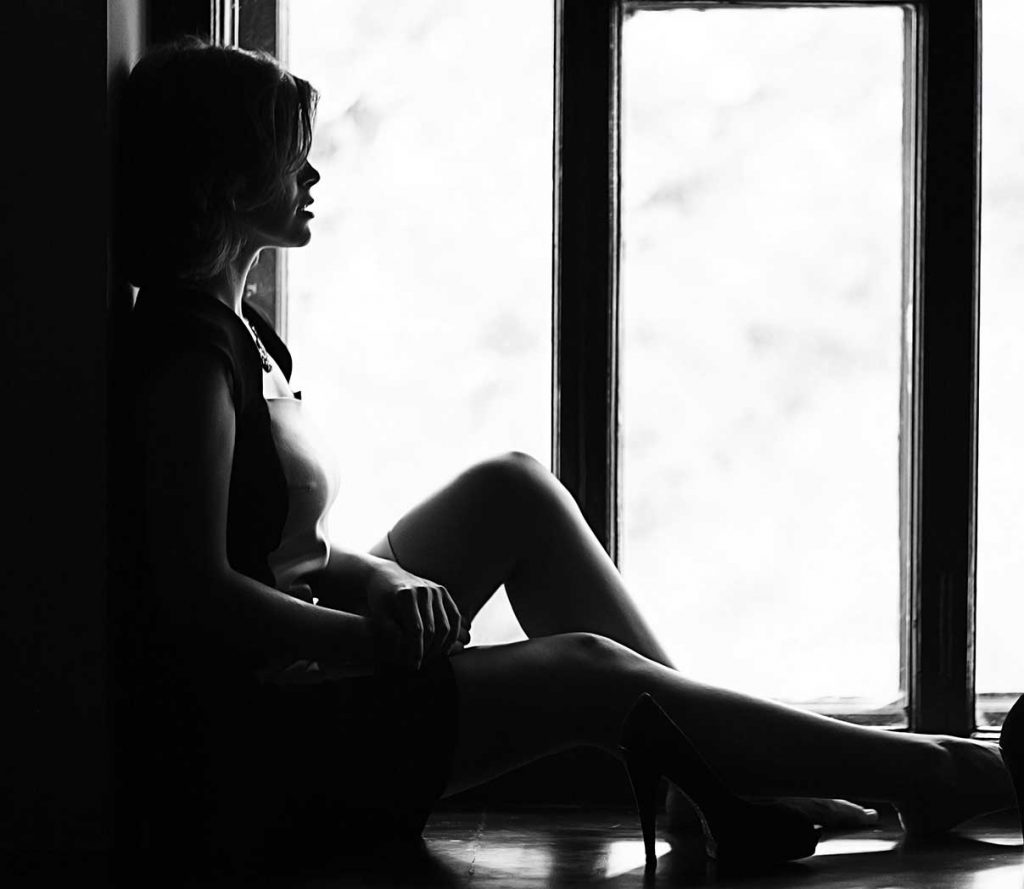 You were fifteen the first time you asked about Mom and Dad.  When you were little, sometimes I’d tell you about them instead of reading you bedtime stories. I’d tell you about everyone. Our parents, our grandparents, about the uncle we had who died when you weren’t old enough to understand what drugs were. I […] 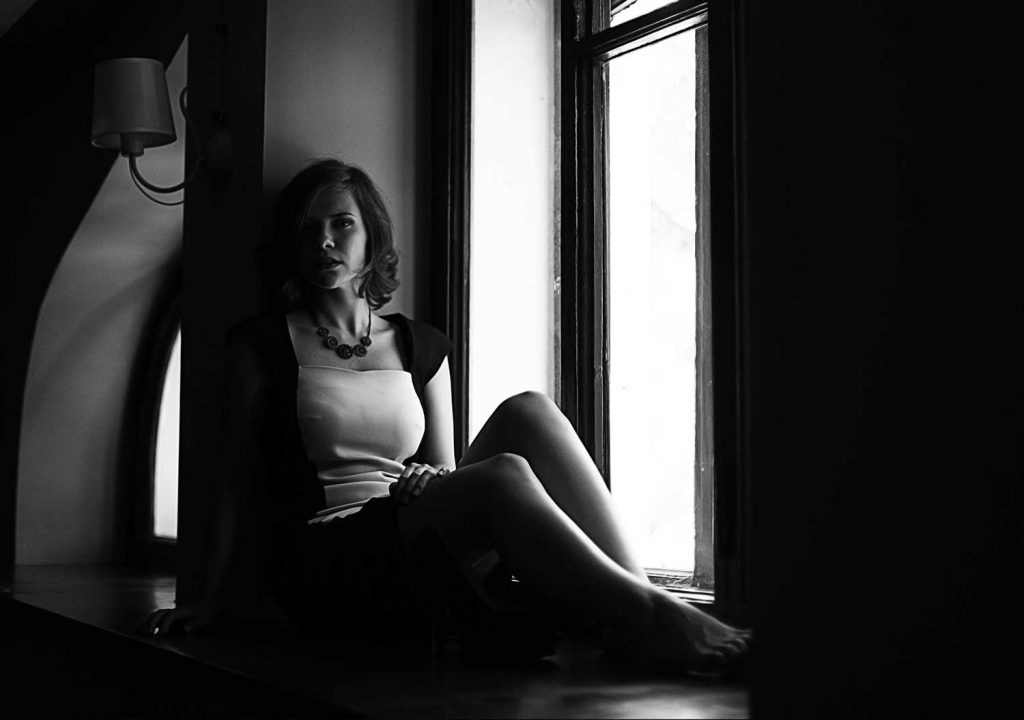 Cal was as white as one of the sheets of paper still floating in the air. He was probably more stunned than I was. I couldn’t quite fathom what had just happened. He turned. I stepped. But how did his hand end up on my face? This just wasn’t possible. He just wouldn’t do that! […]

His big angry eyes glare at me as the front door slams. The windows rattle. Oh god! What had I done this time? The urge to run away pools deep in my belly. I didn’t believe it. For the first time in years, we were alone. My not so little anymore brother is sleeping at […] 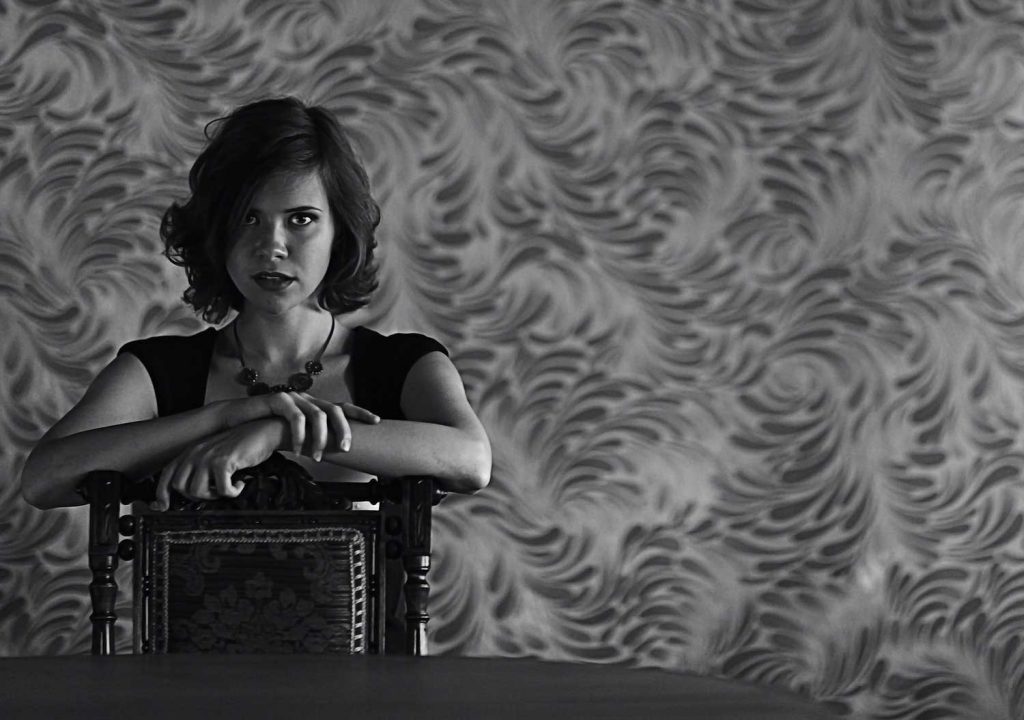 A hand wraps around my wrist. My heart rate soars as he prevents me from getting away. No, don’t do this now. We’re in the middle of the crowd milling around the carnival on Main Street. I tug my hand away but he refuses to let me go. He pulls. I turn and tumble into […]

My name is Faith McKenzie. I’m the daughter of a well-respect doctor and his wife, Ben and Sarah Hawthorne, who were pillars of our community. I grew up in this beautiful five-bedroom house in Southampton, New York. My parents had high hopes for me when I began training as a psychiatric nurse. Then I met […]

I’ve run around after the little ones all day, they’ve had preschool visits and daycare appointments, play days, and ballet recitals and singing classes. I don’t feel like we’ve stopped since we’ve left the house this morning. I’m definitely too old for two young ones where the eldest is just reaching preschool. Calvin’s in a […]

Oh My God! I’m so excited to bring Tainted Love to you. Faith’s story is one of love, and courage, and strength. She is a woman with a desire to protect her family and her journey is one that spans across her entire marriage and watches her children grow, watches Faith grow. Tainted Love is […] 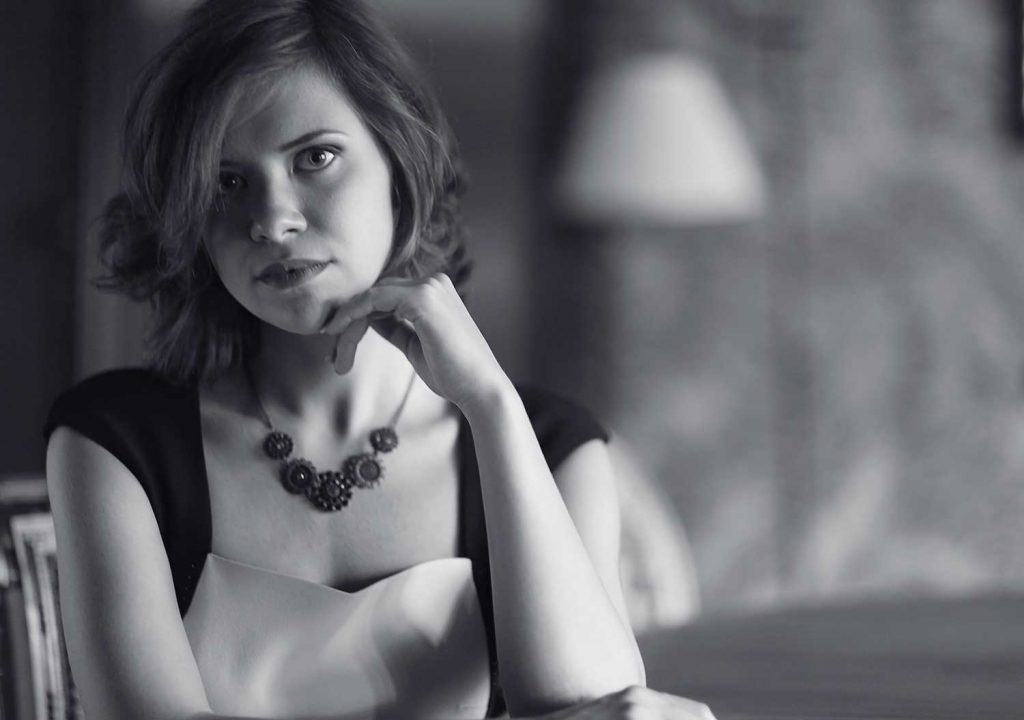 Get a sneak peak at the first chapter of Tainted Love, Behind Closed Doors, Book 1