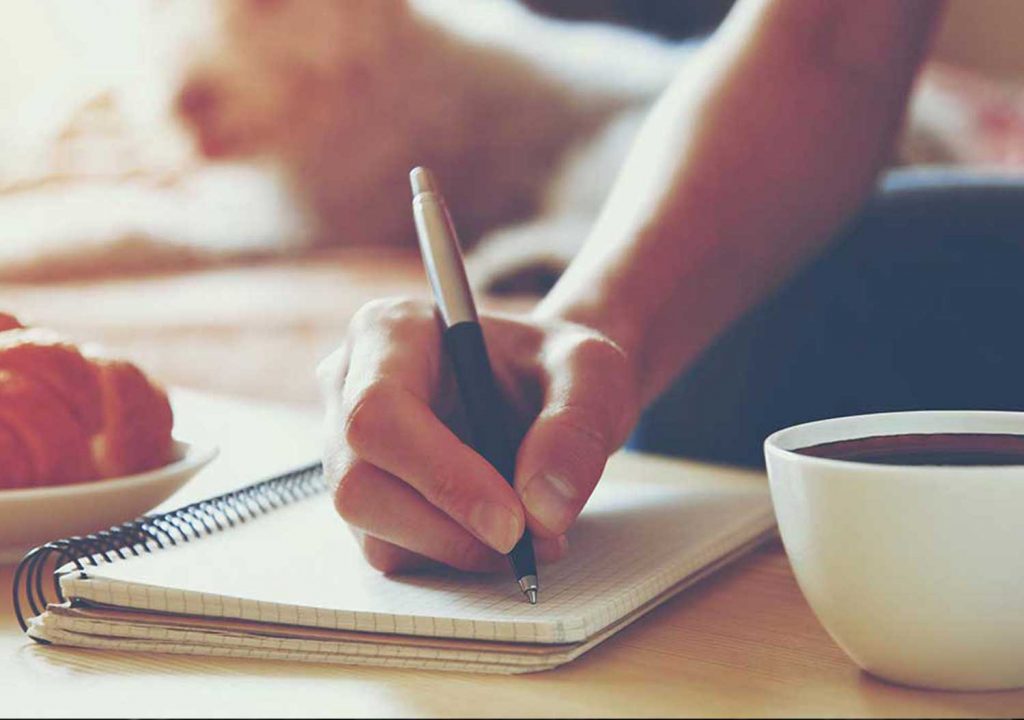 I wrote this post a few days after I finished the 1st draft of my 1st ever novel, Life’s A Ball? I’ve written 4 other novels in the last 28 months before my life was taken over by Valentina Secrets in at the beginning of the year. I’ve grown as both a writer and a reader. But I thought […]

Why Do I Free Write 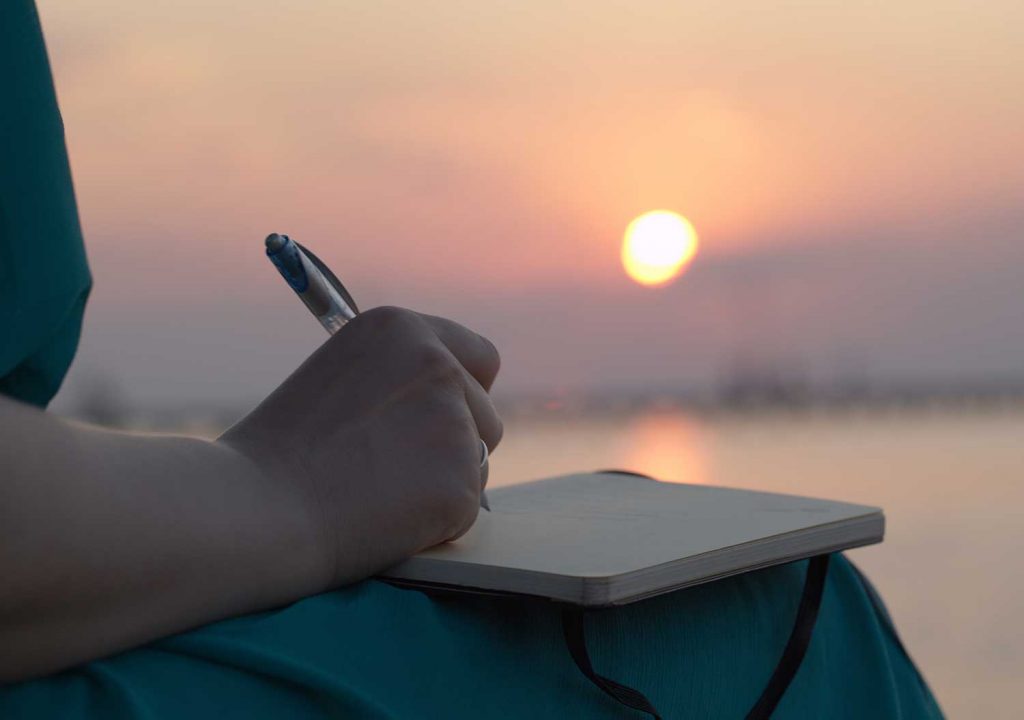 I love to free write. Honestly, I should do it more often.When my characters won’t “talk” to me, or when perfectly good scenes aren’t making sense, or when I’m just not feeling that novel anymore, I know the worse thing I can do is force it. So I take my notebook and a pen and I […]

Why Did I Choose to Write About Domestic Abuse? 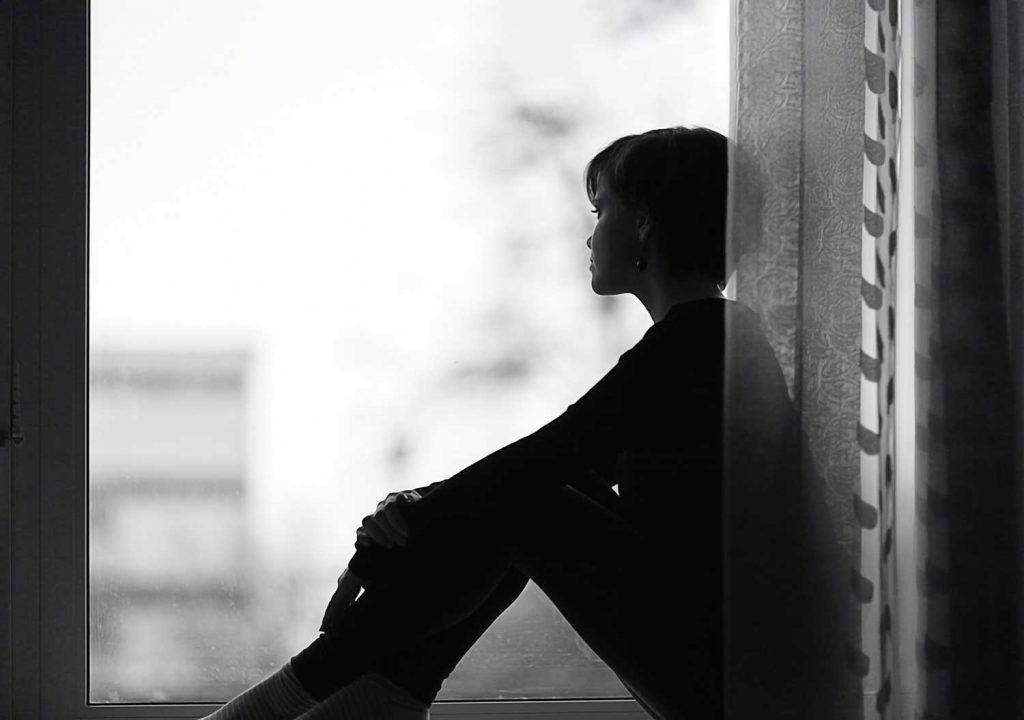 A few weeks ago I was interviewed by the very lovely Deb Nam-Krane over at Written By Deb. The interview focused on my debut novel Tainted Love, wherein Faith McKenzie is the wife of wealthy psychiatrist, Calvin. Over twenty-five years their relationship is tested with unexpected pregnancies, tragedies, successful business empires, and of course the everyday challenges found in any family. The more strain faced by Faith and Calvin the more their marriage decays into Calvin’s […] 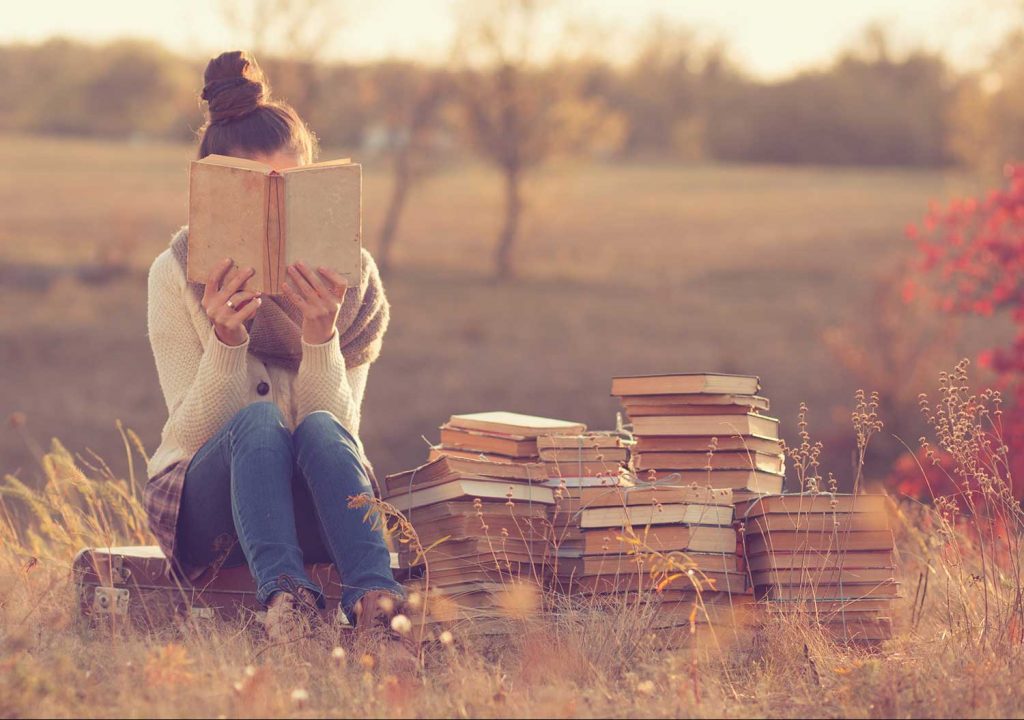 I have made many great books in my life, but these are the books which have had a lasting effect on me as person and a writer. Baby Come Back by Erica Spindler This is the very first adult romance novel I read. I was about to turn fourteen and remember being swept away in […]

A Little Barrel on Legs 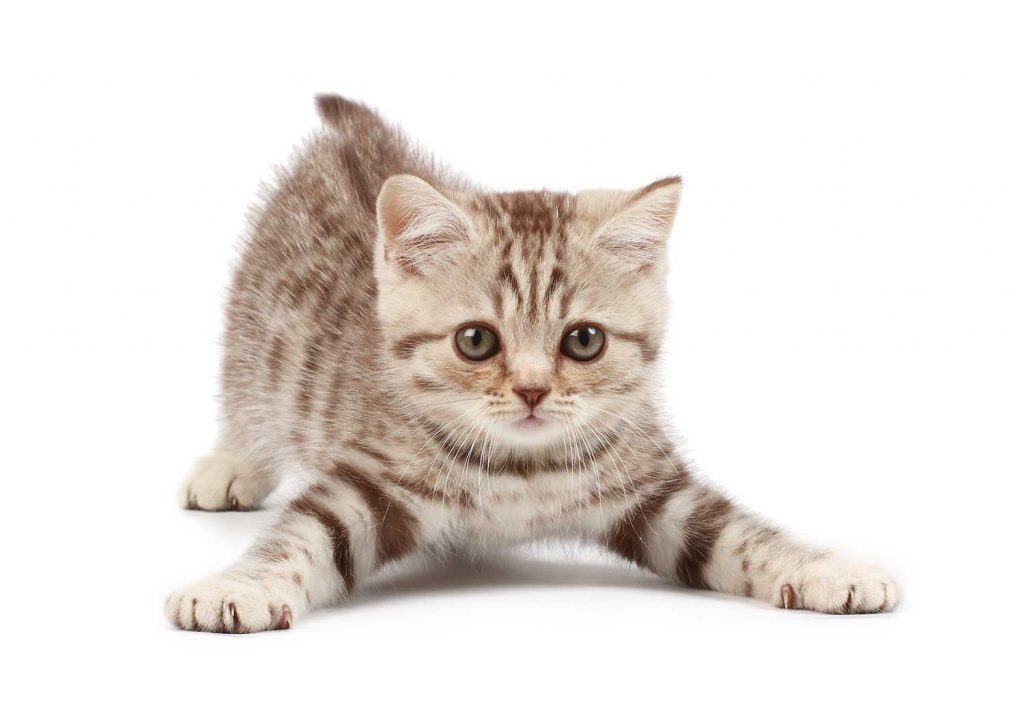 I don’t often get the time to sit down and write a post these days. I’m usually so busy writing, reading, working, studying that I don’t get time to let you all in on my deepest thoughts.Today is different. Today, I wanted to share with you my lovely little puddy tat. Sasha.  I took […] 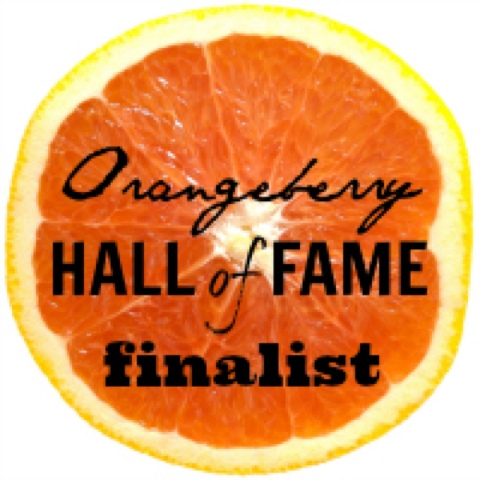 I don’t post on a weekend very often. But I have reason to celebrate, and not just because its my birthday today. My first novel, Tainted Love has been nominated as a finalist for Best Contemporary Fiction in Orangeberry Book Tour’s Hall of Fame, by members of the Quality Reads UK Book Club. I’m thrilled to pieces with […] 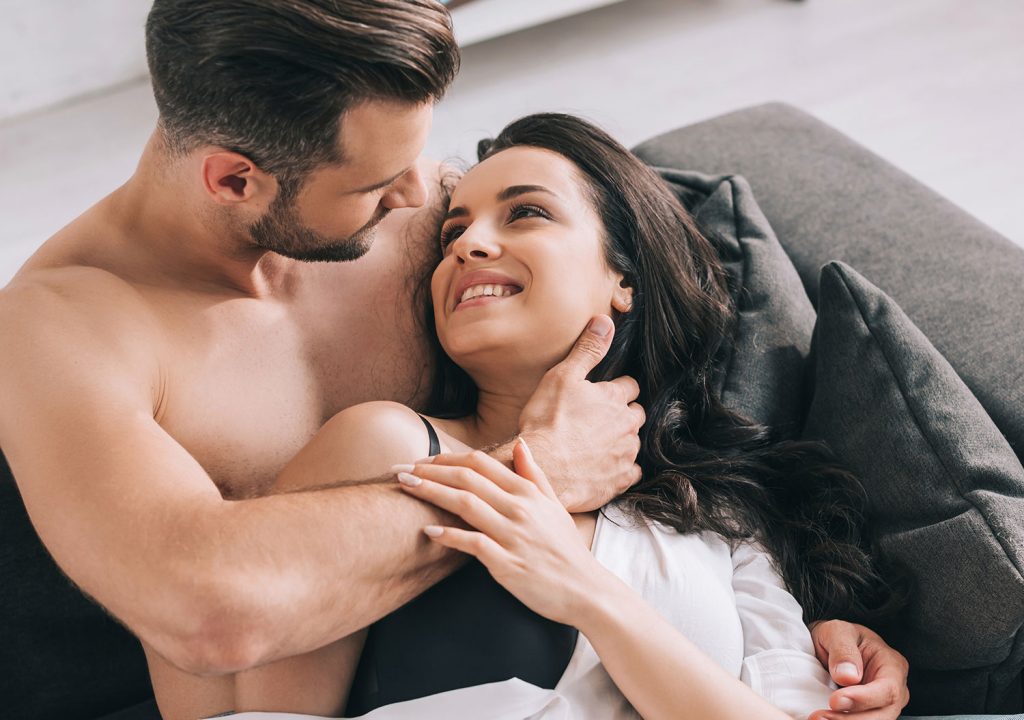 I love the evolution of a story.  Sometimes, for me,  it begins with a voice. Others, it’s just a spark on an idea. As I listen and invest my time into the idea, it grows. It becomes a world with places, people, and events. It develops a past, a present, and a future. Its inhabitants […]

An interview with C.A. Wood 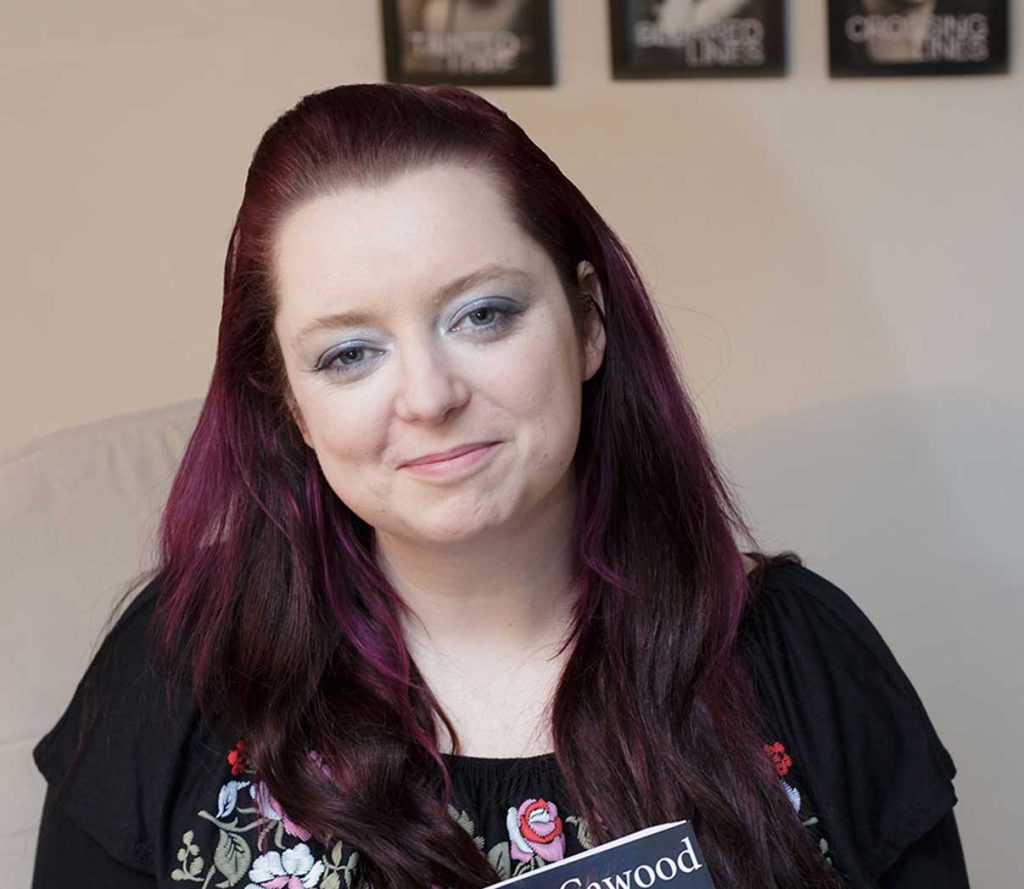 Tell us a bit about your family. I live with my boyfriend of 13 years our cat. I’m the second to youngest of seven, four sisters, two brothers and I’ve lost count of the number of nieces and nephews I have. Just when I think there won’t be any more someone surprises me with that announcement. […]

It’s Time to End the Silence

I want to introduce you to Darryl. He’s 28 years old, a trainee psychiatrist living in New York City. He grew up in The Hamptons and had all the trappings of a privileged lifestyle. He received all the emotional and physical nurturing a child could ever need. After the loss of their parents Darryl’s much […] 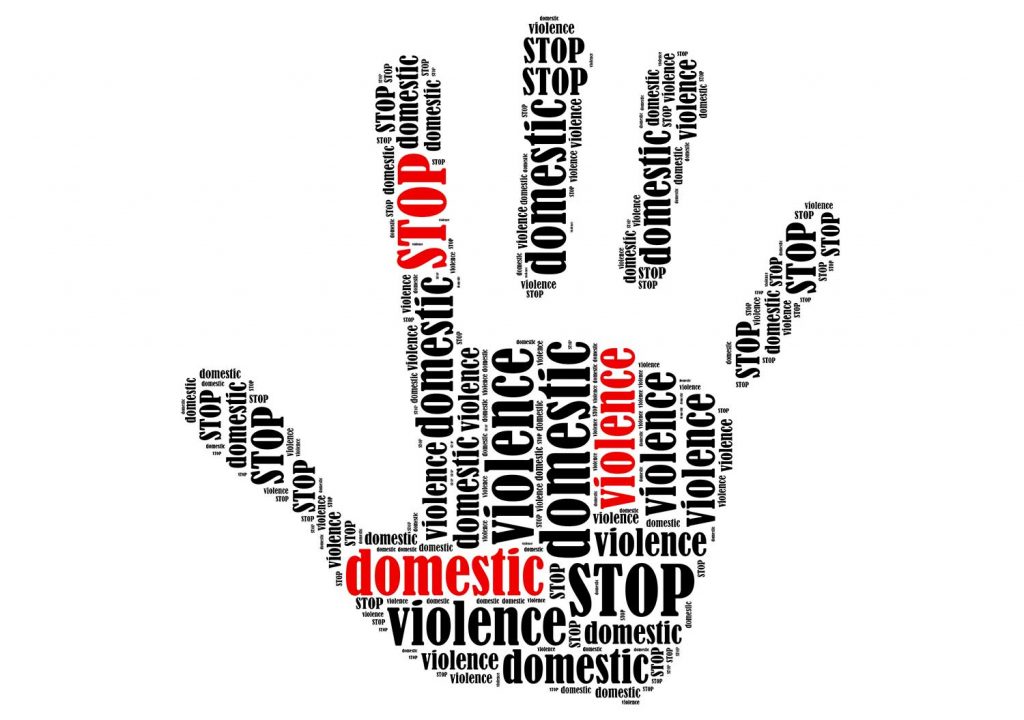 For me, the October spotlight has always be pink. I’ve always done my little bit to support the amazing work done for cancer research. And I will continue to do so. But, in the US, October is also Domestic Violence Awareness Month.As you know, over the past ten months my romantic rose tinted world has […]

How Do Horror Novelists Sleep At Night? 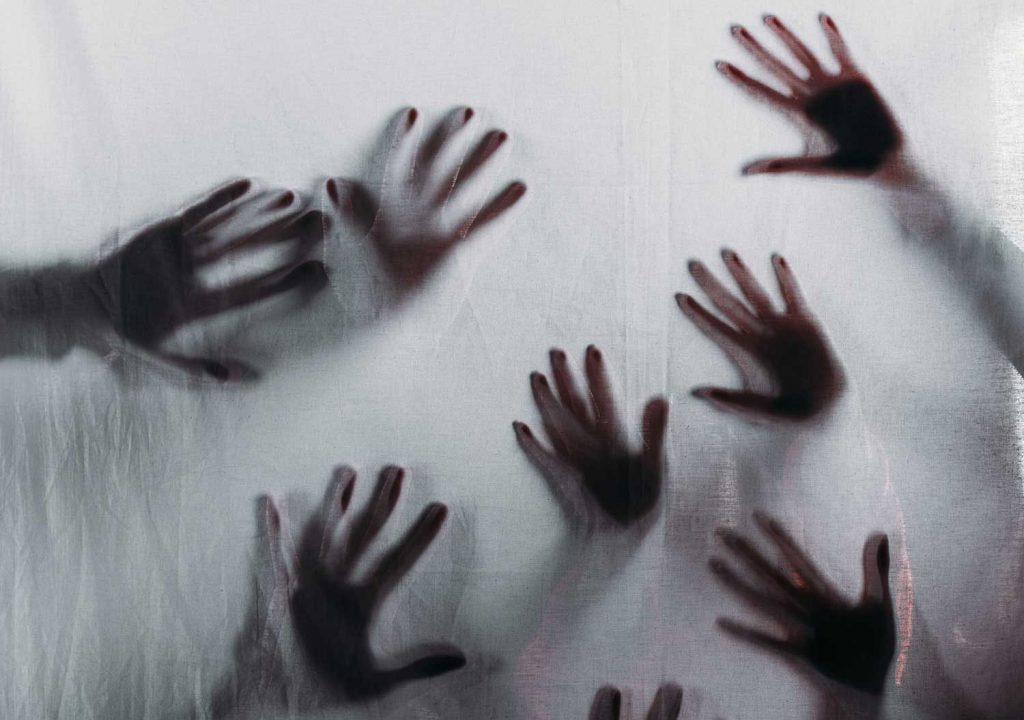 I never intended to traverse the world of domestic violence, be that in a fictional one or in the real world. My character made a passing reference to his sister’s former abusive relationship and now she’d moved on. That was all. But this sister, her name is Julia, she had a story to tell. And it […]

Sharing the Light with Laughter 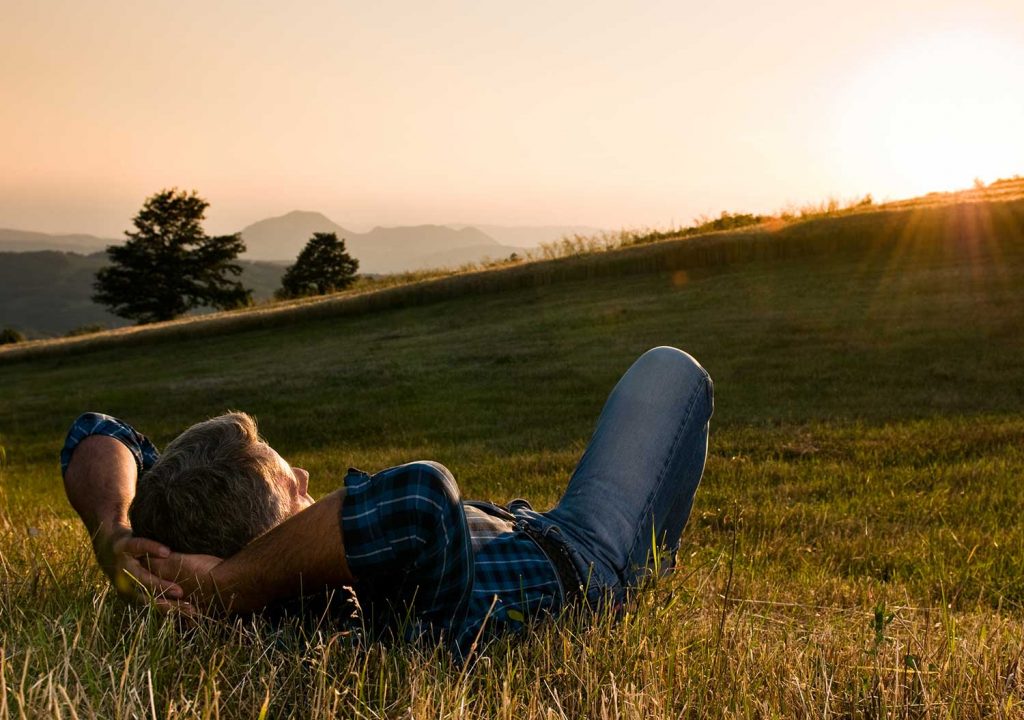 I love all the things that are bad for me I don’t drink. I don’t smoke. I don’t do drugs… I DO COFFEE. It gets me through the workday. I am more than willing to pay for my coffee. Now in the UK, I pay more than £3.50 for my caramel macchiato, and at the […]

Are You A Character-Driven or Action-Driven Writer?

I found this interesting post about whether you’re character driven or action driven as a writer…  and well to be honest I can’t make my mind up!  I love my main characters to be complex They have intriguing backstories that make them who they are and why they have come to be where they are at the […]

Can You Explore A Character’s Backstory Too Much?

I recently posted this question on facebook and got a resounding…  YES!! The majority has spoken. Okay, it was only 3 people who replied however, I admire and respect their opinions and they all said YES! ! !So, I’m going to give you a little back story myself…and the reason I was pondering this question at all. It […]

Your Character vs Your Genre??

There’s hot debate in my world at the moment about the messages we writers are sending and while I am greatly opinionated to one side of the debate I’m going to save that for another day.But it’s really got me thinking about what we’re doing with our craft.You spend time with your character. You build their […]

Last summer I bought three books by the same author. They weren’t my usual romance sub-genre but the back blurbs sold them really well. However I never finish the first chapter of the first book. There was nothing wrong with writing and I can still remember the detail and the scenes fairly well. But the […]

One of worst things about my 5-9 (or 9-5 for some) and my student life, is it tires me out. I get physically and mentally drained. My head tightens up and I have to take breaks. I actually burn out after a few hours. Hence the 5-9.As a writer, I never feel like this. I can sit at […]

Every writer has dreams of world domination: Internationally best selling novels turned into box office hits, with chart topping stars recording the official soundtrack and merchandise flying of the shelves faster than it can be sold. The reality is only the few achieve this, many more achieve success as a full time writer/author, but its not as easy as it […]

Where Does It All Come From?

Its difficult to explain Inspiration. Having the imagination to create a world is fabulous, but where did it all come from?I think the best and most relatable example I can give is ‘Devine Intervention’. I was sat thinking about what would happen if there was an based office version of ‘The X Factor’? and then I realised […]

Thought for the Day : How Do You Write? 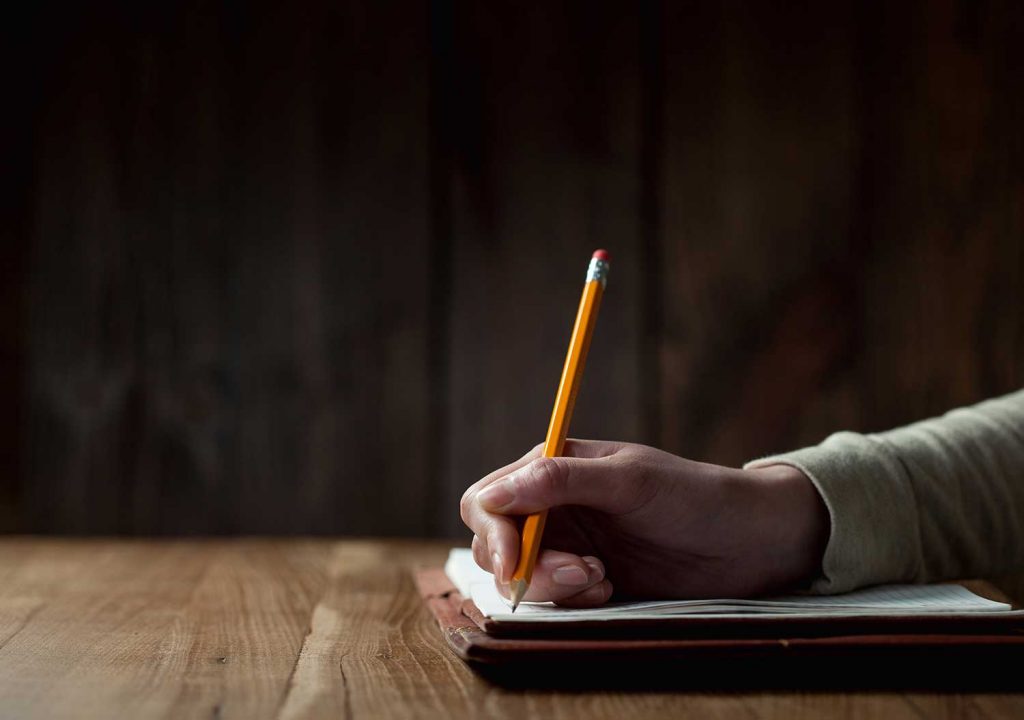 Every writer’s different some have a set schedule like a shift at work. You have to find what works for you. Once I’ve got a plot going around in my head that’s it. I hate the idea of having to focus on ‘real-life’ LOL! I get consumed by the world I’m creating.  Stringing a few […]