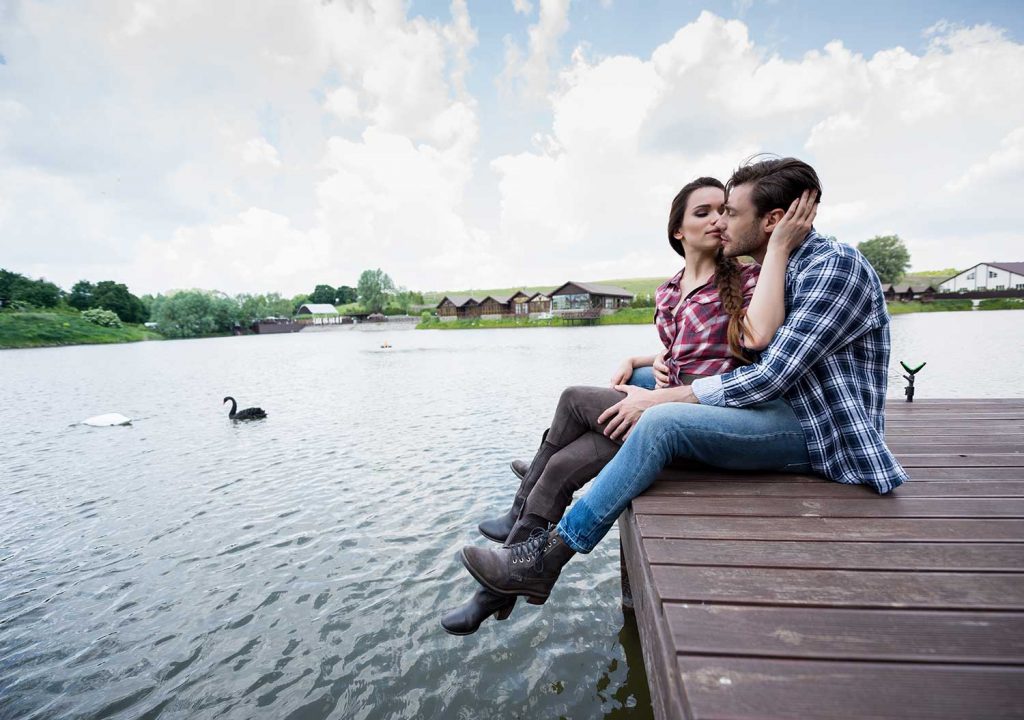 “CANUK Flight C U K zero six one L to Victoria, will all passengers proceed to gate thirty six”A swell of sadness pooled inside Chrissie’s stomach. He had to leave and go back to that horrible mess waiting for him. She headed towards the sofa where Miles was hiding at the back of the store.Everything […] 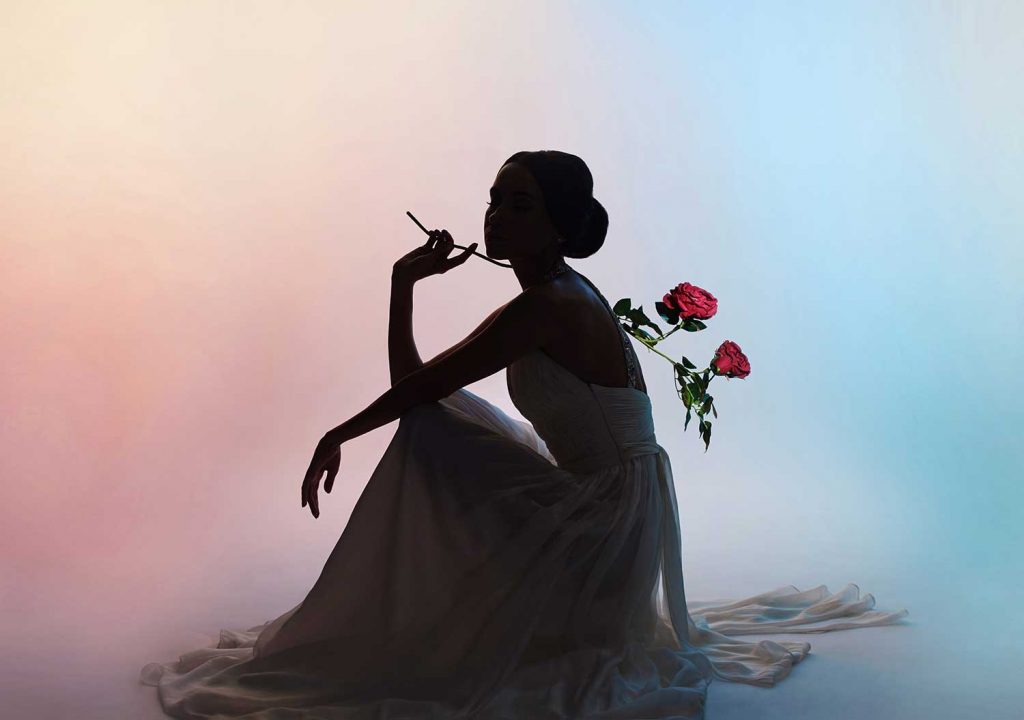 “Hey, Gee!” His voice sent shivers along Gabrielle’s spine. She hadn’t realised Kyle was still there. But he leaned over the railings of the ballroom’s upper tier and set her skin alight with his voice again. “Have you got a few minutes?” It took everything she had to shrug him off with an absentminded wave […]

I wanted to share with you the short story I wrote for university back in December. The task was to translate a quote from a famous Adorno and Horkheimer quote into a creative piece. The quote was about everything being cyclical in the entertainment industry. It only appears to change because the details are interchangeable.I hope […]

“Throw all caution to the wind” they say. National Novel Writer’s Month is about not having to worry about the technical processes that are required in novel writing. This is the first time I’ve done NaNoWriMo and I’ve followed the advice handed out by the many people out there. I spent a month planning my […]